As a visionary and leader in the development of innovative transportation design, Reginald Narelle, Sr. formed an alliance with the Norfolk & Western Rail Road. Delivering rail road tank cars from the mid-west to Norfolk Oil’s storage tanks, the Norfolk & Western Rail Road enjoyed many years of long haul rail traffic, which began what is known today as “Veg Oil Trade.”

In 1974 the founders son, Grant Narelle, joined the com-pany and continued his fathers leadership role. The company expanded to include the storage and handling of Liquid Latex and other specialty chemicals. 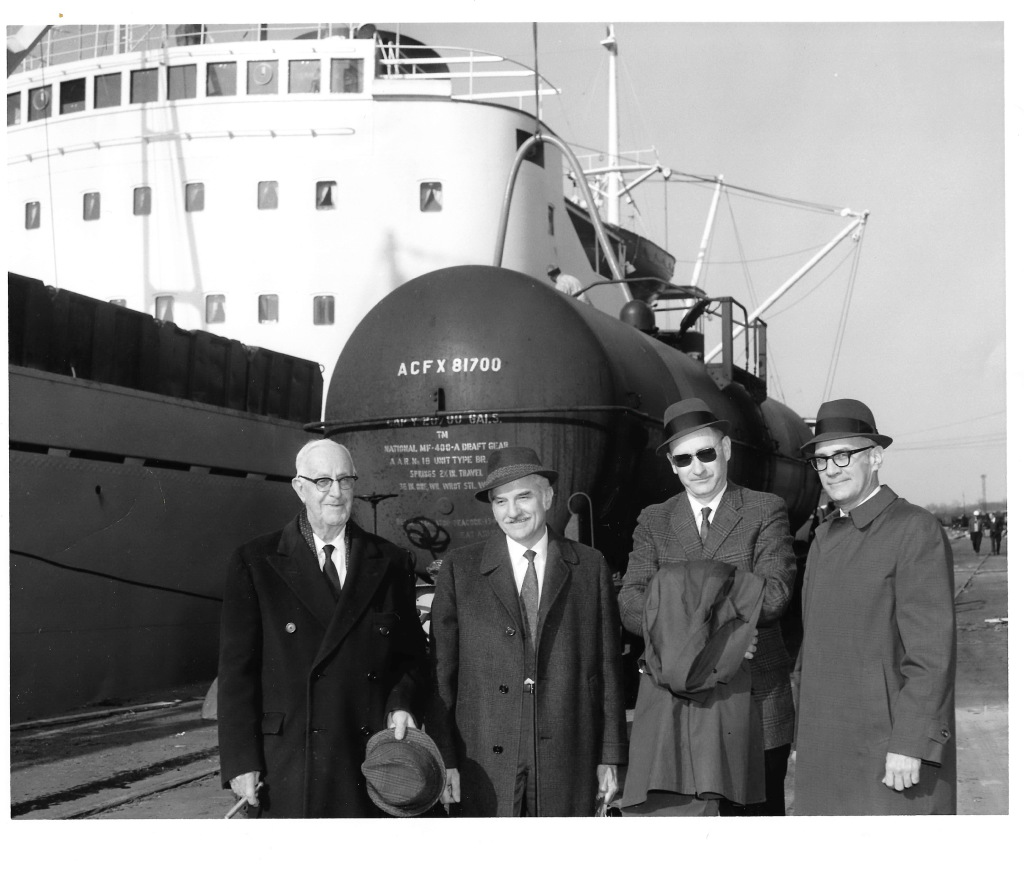 Drop Us a Line

Call or email to get in touch with our specialists